Want to Work With Us?

IN THE VIBRANT BEATING HEART OF VALPOLICELLA

From the peaks of Monte ST Urbano and La Masua, down to the sweeping plains of San Floriano, the Vines of Corte Lenguin extend over 10 hectares.

And here in the community of San Pietro in Cariano and also Marano, St Ambrogio, Fumane and Negrar, indeed in the vibrant beating heart of one of Italy greatest classic wine producing regions, The Valpolicella. 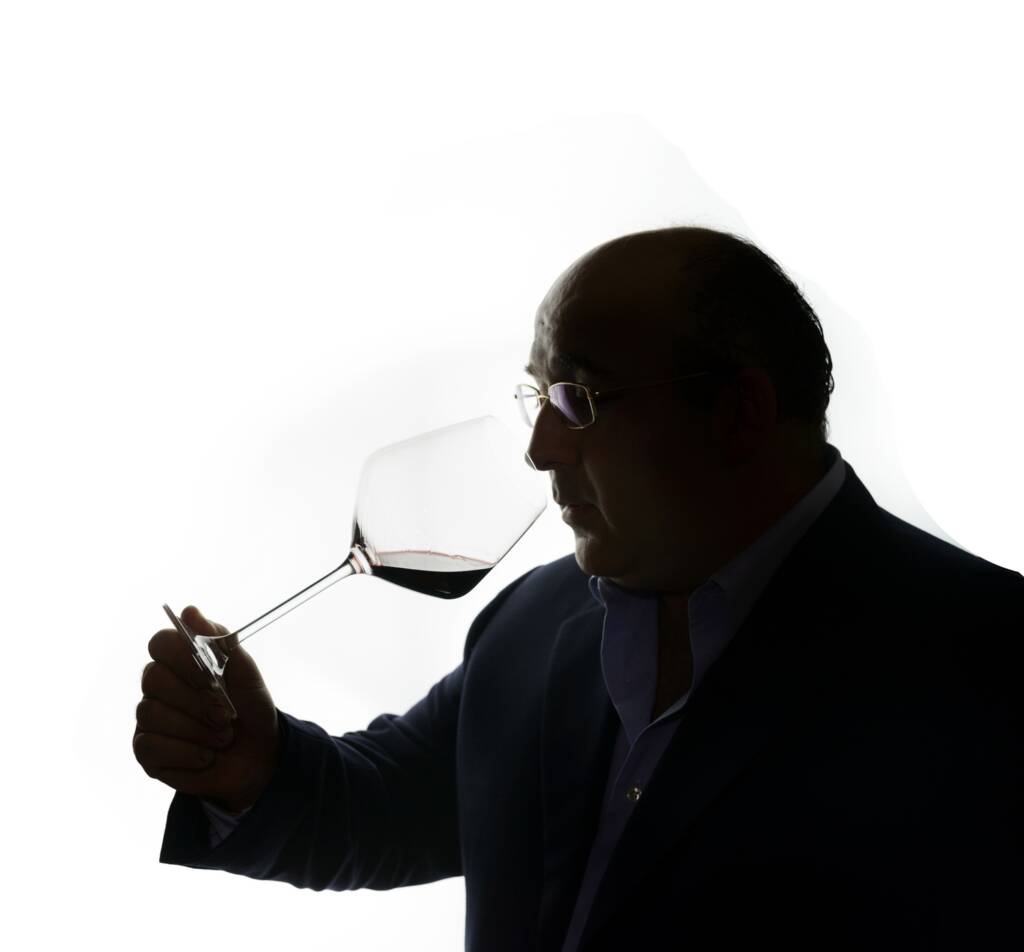 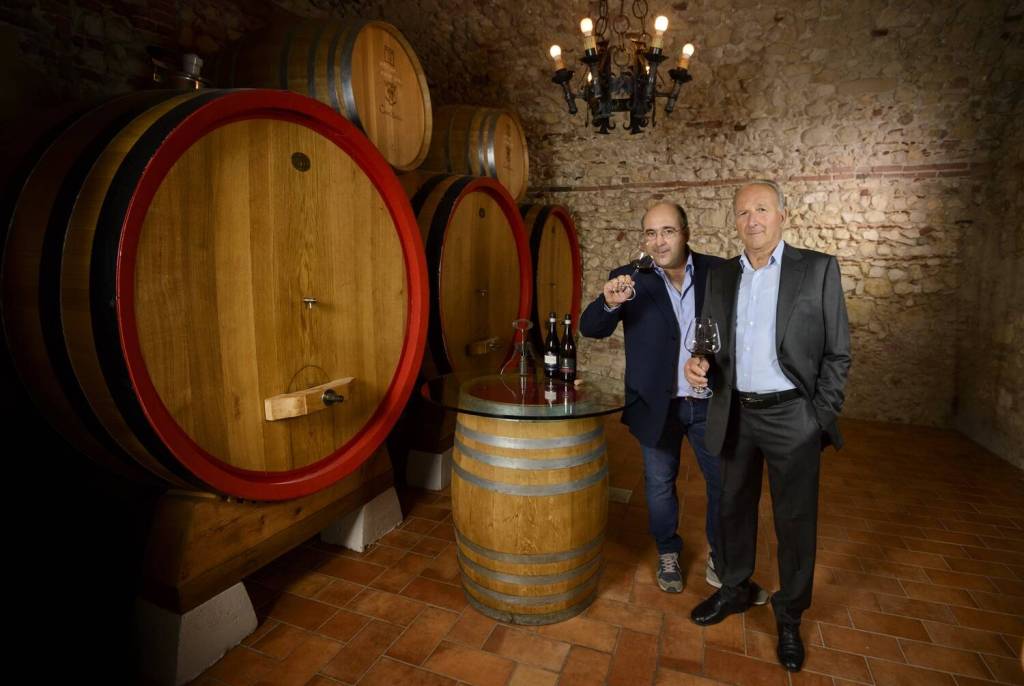 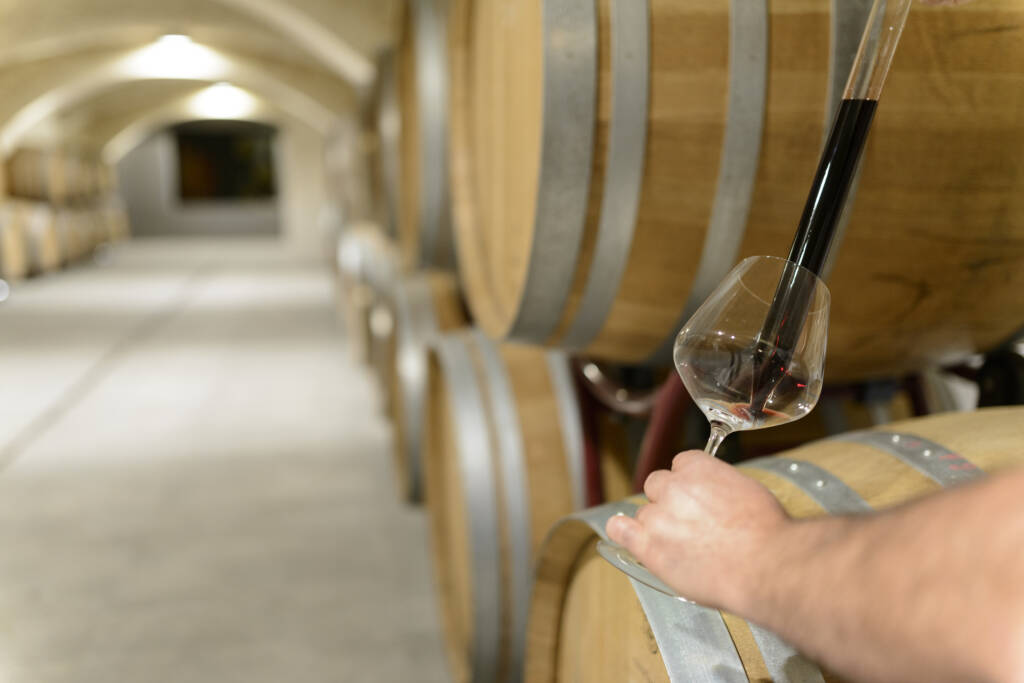 The enthusiastic labour of Knight of Honor Silvio Vantini, who began producing in the early 1900s, found fertile terrain in his son Lorenzo. And now we have his hardworking grandson Silvio who is entrusted with this healthy, productive, traditionally inspired but future.oriented winery.

Corte Lenguin now sells is top products: Amarone, Recioto and Valpoliccela, throughout Europe and over the Atlatintic Ocean, from Switzerland to Denmark, from Cananda to USA, receiving unanimous acclaim and prestigious attestations of esteem.